Begin typing your search above and press return to search. Press Esc to cancel.

He worked during his boyhood as a ranch hand and earned several awards as a professional team roper on the rodeo circuit. He graduated from Yale University with a Bachelors degree in 1944. During World War II, Baldrige served in combat in the Pacific as Captain in the 27th Infantry Division. Baldrige began his career in the manufacturing industry in 1947 as a foundry hand in an iron Company in Connecticut and rose to the Presidency in that company by 1960. Malcolm Baldrige was nominated to be the 26th Secretary of Commerce by President Ronald Reagan on December 11,1980 and confirmed by the Senate on January 22, 1981. During his tenure, Baldrige played a major role in developing and carrying out administration trade policy. He took a lead in resolving difficulties in technology transfers with China and India. Baldrige held the first cabinet level talks with the Soviet Union in seven years that paved the way for increased access for U.S. firms to the Soviet market. He was highly regarded by the world’s most preeminent leaders. Baldrige’s award winning managerial excellence contributed to the long-term improvement in economy, efficiency and effectiveness of government. Within the Commerce Department, Baldrige reduced the budget by more than 30 and administrative personnel by 25. 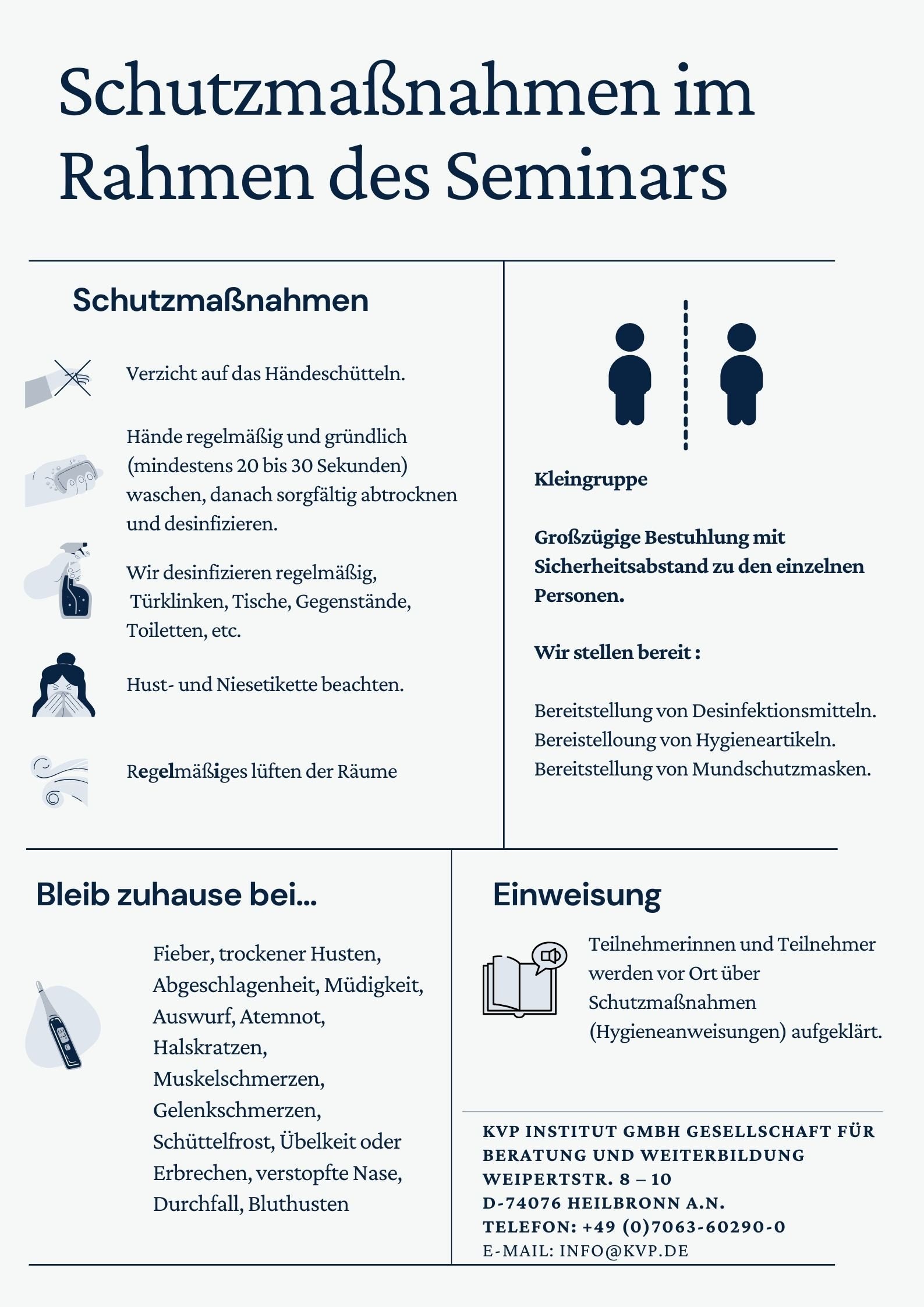 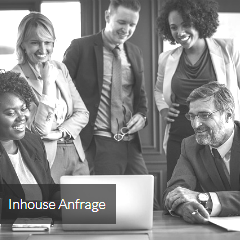 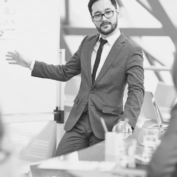 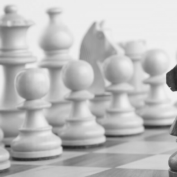 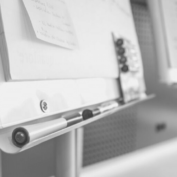